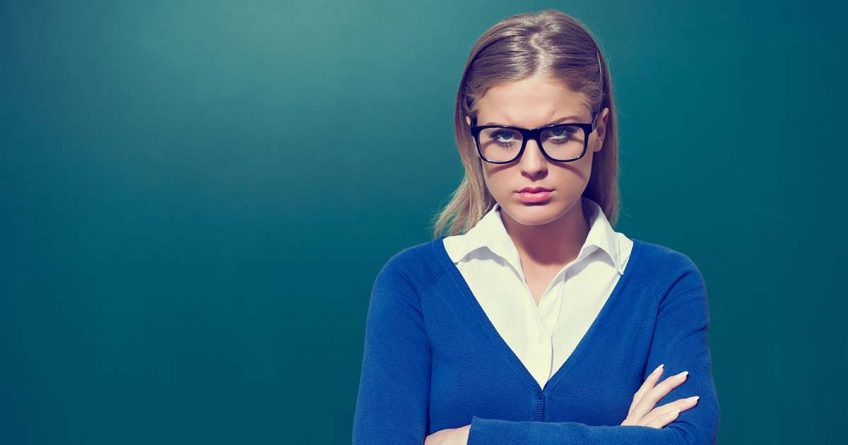 This complaint forum was set up in response to issues concerning Shaw Academy courses and customer service. If you have any problems or issues with Shaw Academy, or want to leave other feedback, please post a comment below. See useful tips from some posters as well.

Please note that Lerna has no association with Shaw Academy.